Razavi Law Group are top-rated sexual assault attorneys in Santa Ana, CA and surrounding areas. No experience in life can match the trauma of sexual assault or abuse, especially when it occurs in what is thought to be a trusted driver for a rideshare company.

It has been reported that over hundreds of Uber and Lyft drivers have allegedly forcibly touched, kidnapped or raped over 3,000 passengers over the past two years. At Razavi Law Group, we are passionate about bringing sexual predators to justice and aim to provide aggressive and compassionate representation to victims and their families. If you, or a loved one, were sexually abused in a rideshare car ride such as Uber or Lyft, you may be entitled to compensation for the physical and emotional harm you suffered.

Our rideshare sexual abuse lawyers at Razavi Law Group have extensive knowledge of the laws that govern rideshare sexual assault cases and can help you determine how to proceed when this unfortunate and traumatic experience occurs as we fully dedicate ourselves and our resources to help you fight for a fair and just settlement during this difficult time.

Who is Liable When a Sexual Assault Occurs in a Rideshare

Victims of a rideshare sexual assault say that Uber and Lyft do not do enough to prevent sexual assault for their passengers even though the company reportedly enforced new features to ensure rider safety. However, Uber does not share reports with law enforcement or other ride-sharing companies, making it difficult to prevent a driver from sexually assaulting other riders. At Razavi Law Group we aim to bring these negligent ride-sharing companies to justice as their lack of accountability is what leads to your sexual assault while using their service. A few ways that our dedicated rideshare sexual assault attorneys will investigate your case and prove liability includes:

Investigating the extent of the background checks these ride-sharing companies do on their drivers. If they did not properly background check the driver that sexually assaulted you they could be held liable.

The most devastating consequences of sexual assault tend to be intangible. The depression, shame, and mental anguish can be carried throughout your lifetime. Although no amount of money can undo the trauma you have experienced, it may be possible to collect non-economic damages for pain and suffering, emotional distress, and loss of enjoyment in life. You can also seek compensation for any economic damages you suffered as a result of the sexual assault or abuse you experience while in rideshare drive. Economic damages may include medical bills, lost wages, and any other objectively verifiable costs arising from the sexual assault you experienced.

It is imperative that you do not sign or accept any settlements from these companies before consulting with a reputable attorney first. Speaking with a rideshare sexual abuse attorney is crucial when this traumatic experience occurs because these companies are more concerned with protecting themselves and their liabilities than compensating you for your medical bills or other trauma that occurs: they will either try to pay the least amount possible or try to avoid payout altogether. Accepting such settlements without consulting your attorney could result in low compensation offers that may not include damages that you are entitled; this could include: future medical expenses, emotional trauma, or pain and suffering.

In order to receive the utmost amount of compensation you deserve is why you should consult our knowledgeable rideshare sexual abuse lawyers at Razavi Law Group. Not only are we dedicated to receiving the highest amount of compensation possible for your injuries you sustained during your sexual assault but we also try to make this difficult time as stress-free as possible by being your voice during an emotionally distressing time. We hear you, we believe you, and we will get justice for you. 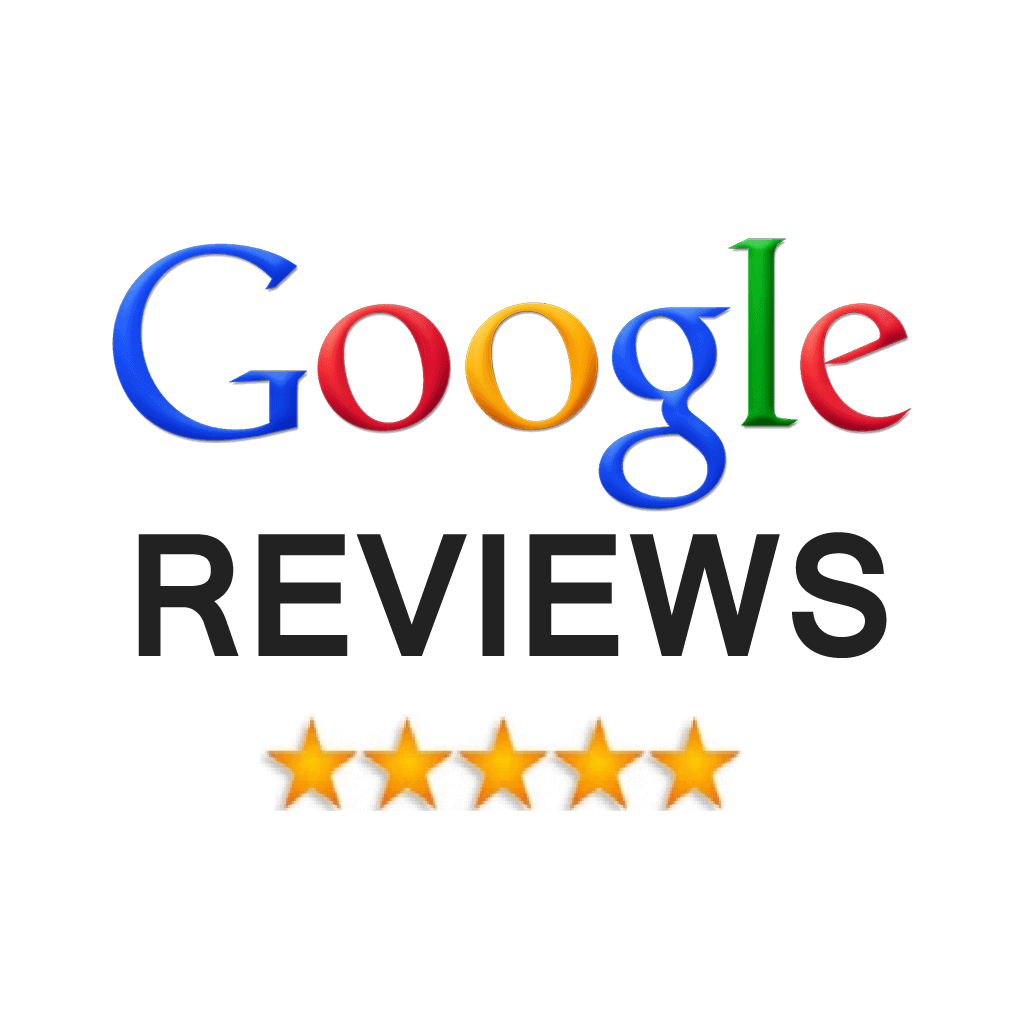 5.0
Based on 54 reviews
See all reviewsWrite a review 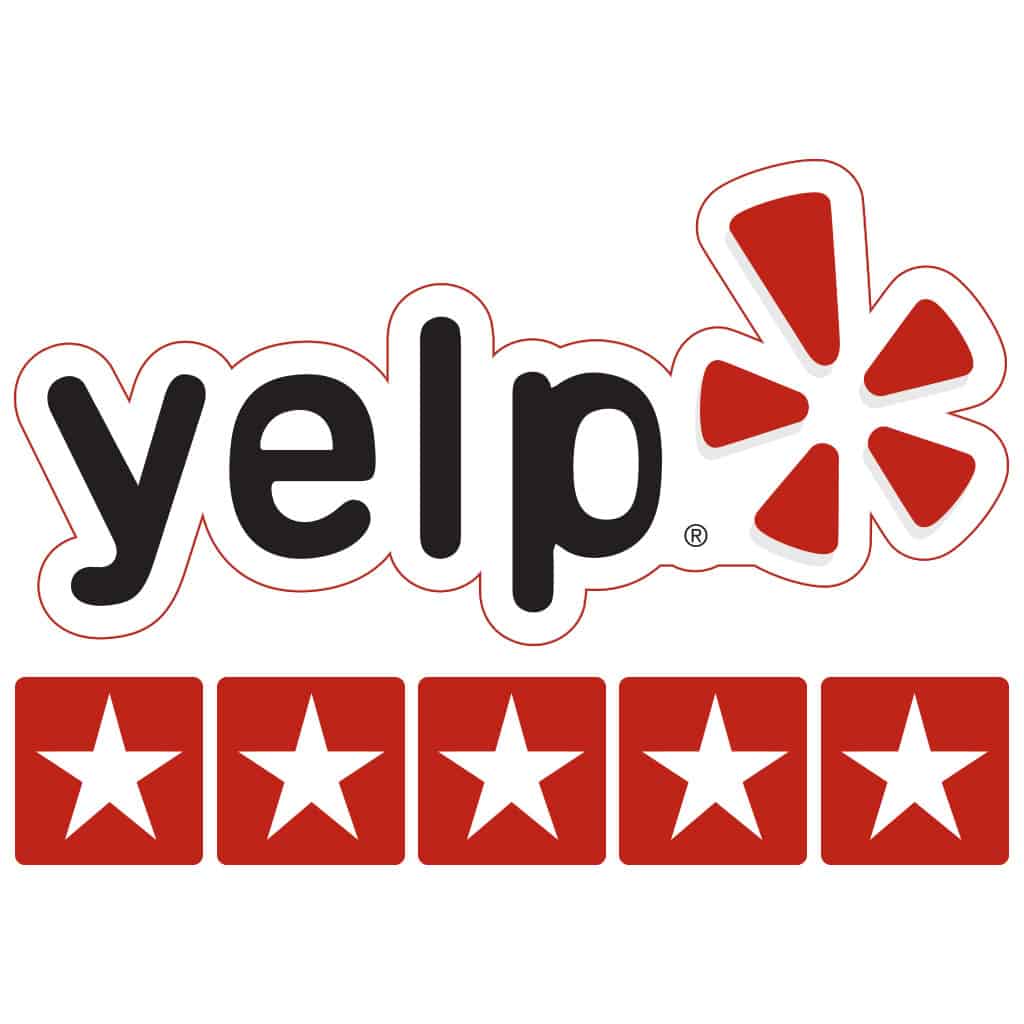