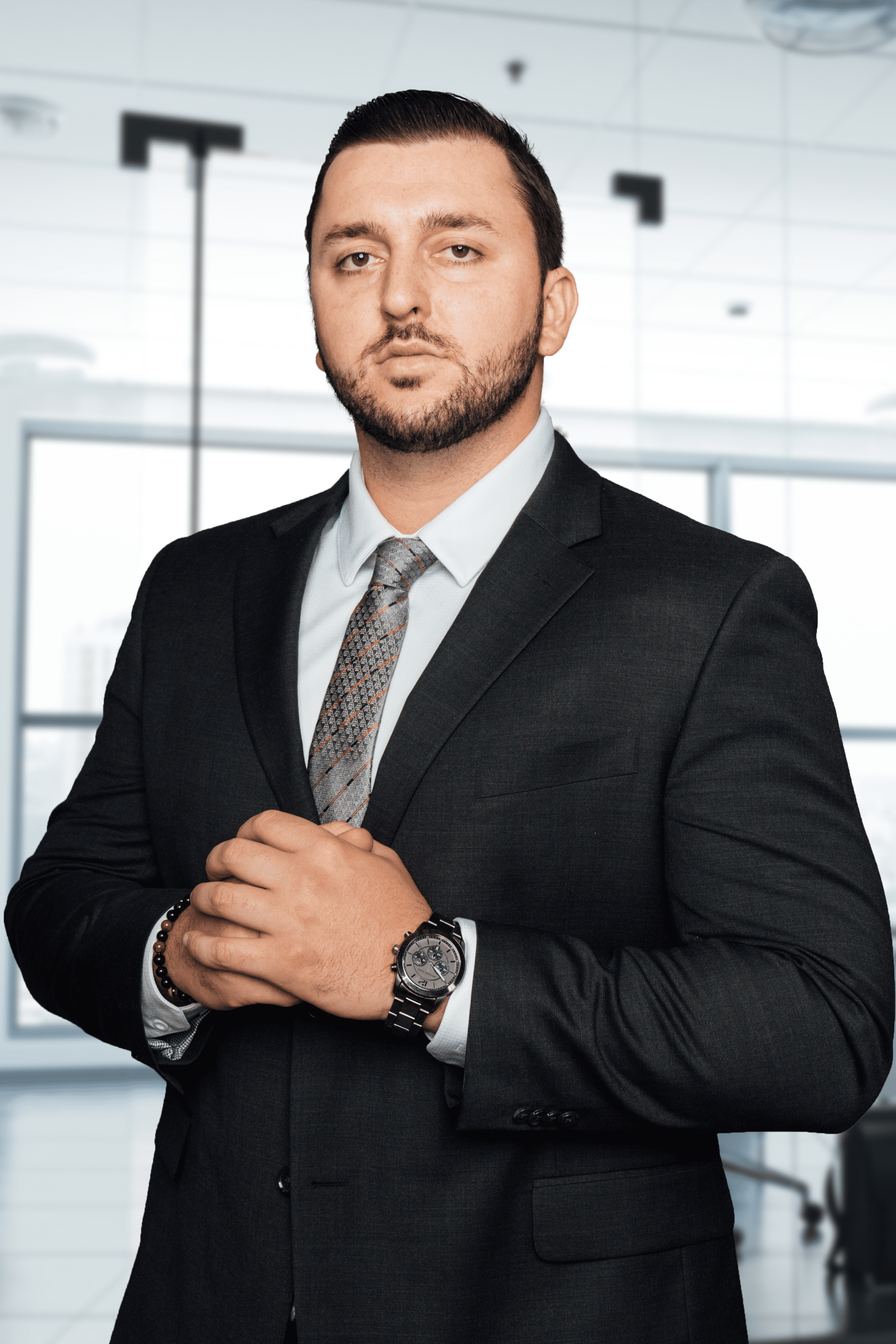 Cameron has earned a reputation throughout the Orange County community as a mentor and a leader. As a former college football player, Cameron spent his free time after college coaching at his alma mater, Beckman High School in Irvine. He spent 2 years coaching Varsity Football and Basketball before opening his own training academy in 2017. Cameron uses the leadership and management skills he learned from coaching and starting his own business in his practice today.

Cameron graduated at the top of his class from the University of California, Irvine. With his sights set on a legal career, Cameron attended Chapman University’s Fowler School of Law on a Merit-based scholarship. At Chapman, he specialized in negotiations and alternative dispute resolution. Cameron represented Chapman University at multiple international negotiation competitions eventually becoming the Singapore International Mediation Institute (SIMI) Competition World Champion in 2019 and the ADR ODR Negotiation Competition World Champion in 2020. Mr. Biedgoly uses his expertise in negotiations and dispute resolution to achieve successful results for his clients. 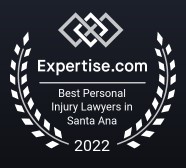